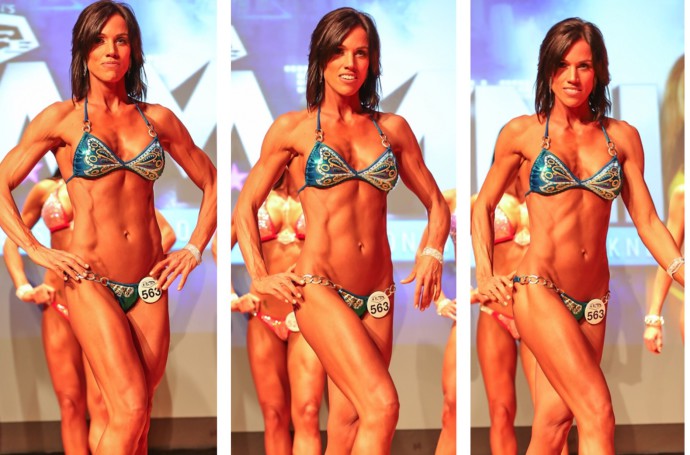 I’ve been a nurse for over 16 years, most of which was spent in trauma or surgical intensive care units. I’ve delivered countless chest compressions, units upon units of blood, and numerous vials of medications through veins, lungs, even bones. I have been scratched, bitten, spit upon and cursed. I have washed every imaginable body fluid from my shoes and my clothes. I have witnessed death before my eyes, in my grasp, and on my watch. Yet while all of these things may sound unpleasant, it is what nearly always happened at the beginning of every shift that is my most unsettling memory: THE PATIENT HISTORY REPORT.

Coronary Artery Disease. Peripheral Vascular Disease. Stroke. Cardiac Arrest. Obesity. Diabetes Type 2. Over and over, the same diagnoses. So many of them preventable with education, availability of resources, a shift in lifestyle and the desire to live well. While there are genetic exceptions, congenital anomalies and predispositions, THEY ARE FEW.

Listen to the complete Audiobook version of the book’s Introduction below, where you’ll learn an overview of book content, credentials & intentions of the authors, & expected outcomes for the reader. 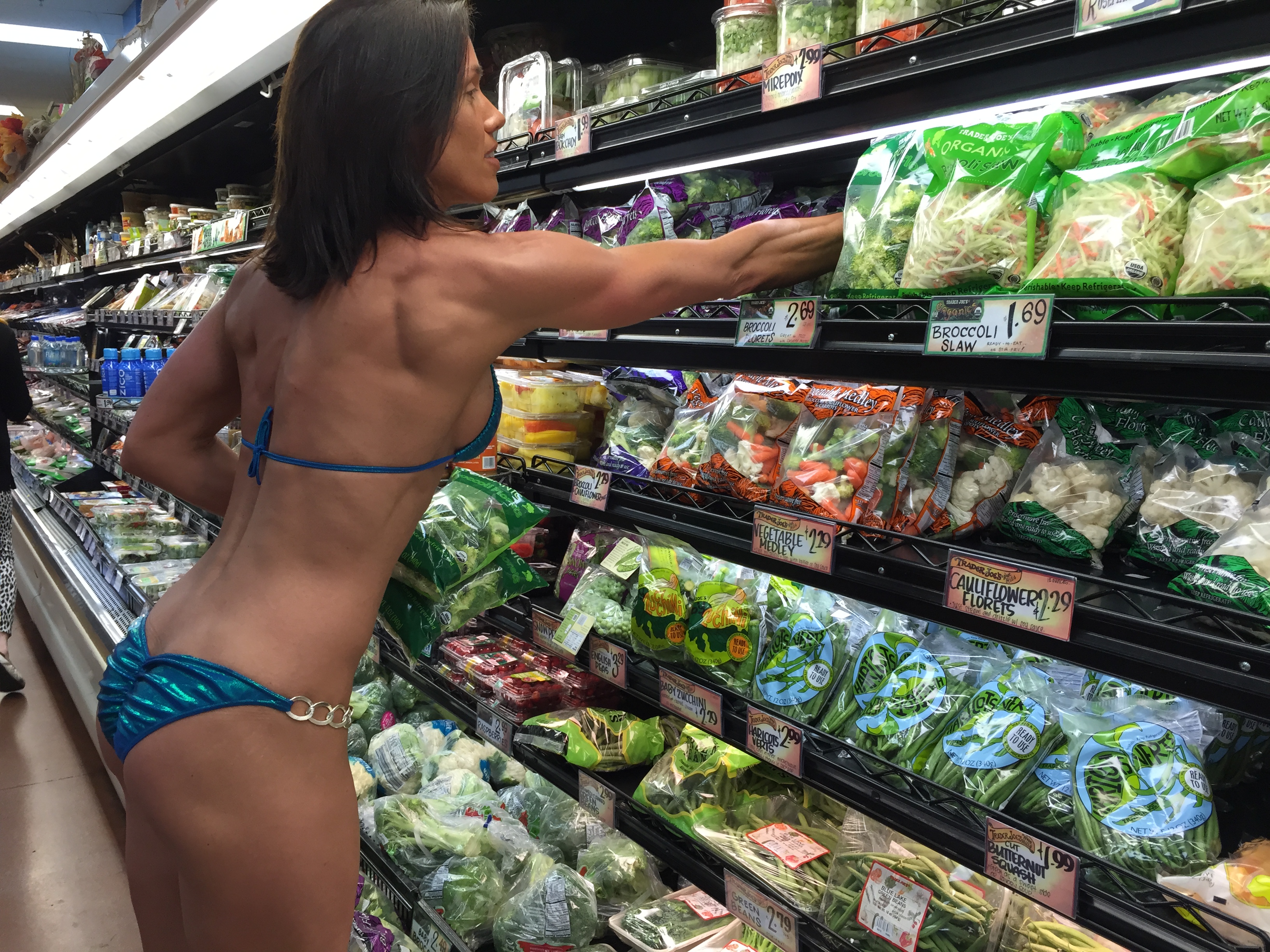 This photo was taken in October 2014 when I challenged myself to spend a few hours going about my daily business in Los Angeles dressed in what I’d be wearing on stage in Miami the following month.  It would be my first fitness competition, and I thought I might need to test my confidence with exposure and “judgment”.

The decision to compete took quite a significant amount of thought-integrating, internal demon-fighting and self-image shifting.  I knew the most difficult work for me would not be within the walls of a gym, but within the confines of my head.  I had committed to competing, and I decided to do whatever it would take to bring my best to the stage.  To do this, I had to expose and clean up 40 layering years of self-image vandalism. 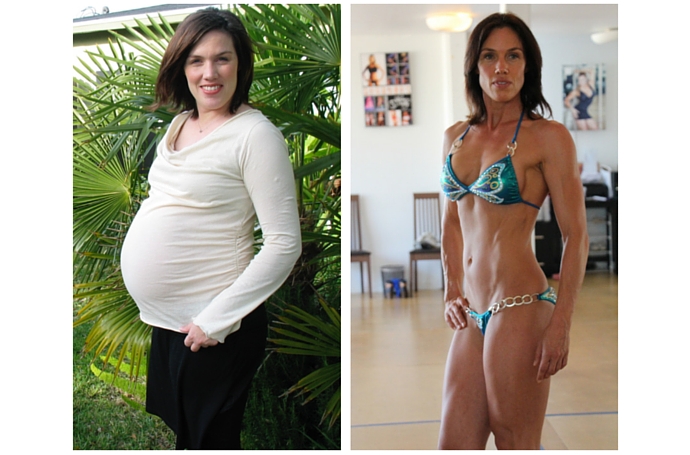 The moment I reframed motherhood to include being unapologetically committed to my own excellence and dreams, the moment I gave myself permission to pursue my own happiness…is the moment I would ultimately be choosing to give my children the gift of the best mother I could be. 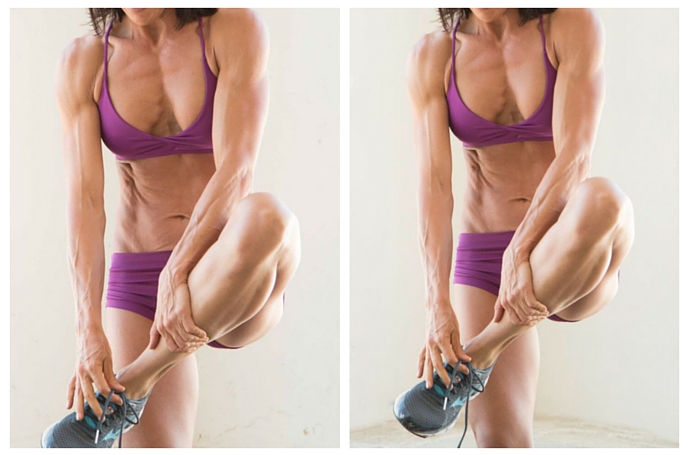 My body is reflective of my lifestyle, and that includes children!

I’d rather show the world what’s possible, for REAL.

I prefer untouched abs.  I couldn’t be more proud of the results I’ve achieved as a mother of two in her forties!

I’m saying “Airbrush? No thanks!” 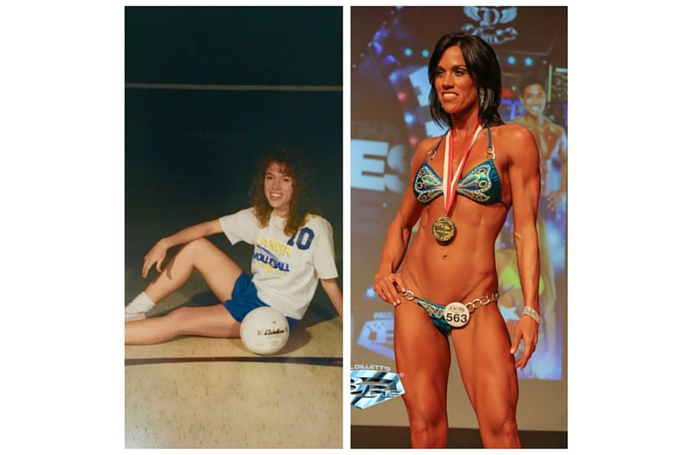 That was 1990. Since then, I have traveled and lived in many states across the country, and I have found no collection of women stronger in physique and more formidable than the young female athletes of the midwestern states!

They kicked my ass in the first round and I was quickly eliminated.

Nevertheless, I excelled at the sport and would still have the honor to serve as Captain of my high school volleyball team, and kick ass in my hometown. I finished my Junior year strongly, and was already being scouted for college volleyball scholarships.

Then, in early summer before my Senior year, I made a decision that would alter my course dramatically. All of the hours of practice, winning games and early accolades were tossed aside in pursuit of thinner thighs. I chose an eating disorder instead.

What are you choosing? 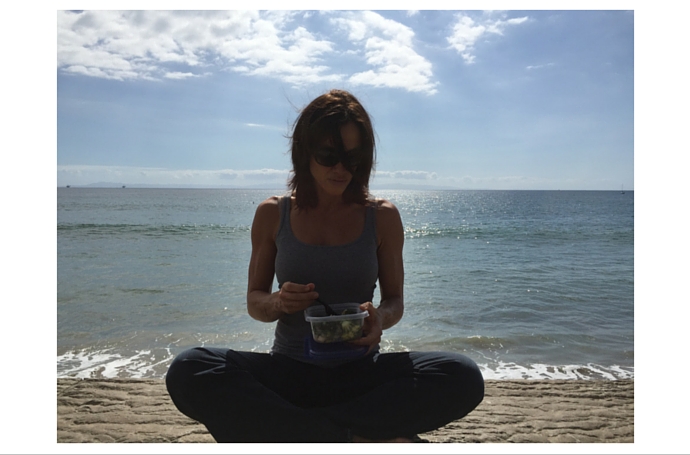 “As if you have time for that!”

This was a response from a woman eavesdropping on a conversation I had with a family member recently when discussing therapies for a health issue. I had shared a stretching exercise to try before bedtime, recommended by a neuromuscular therapist for the specific issue. The woman was a proponent of pill-popping, offering suggestions for various drugs to “fix” the problem quickly, and rejected the inclusion of stretching and exercise to treat it.

And so it goes… 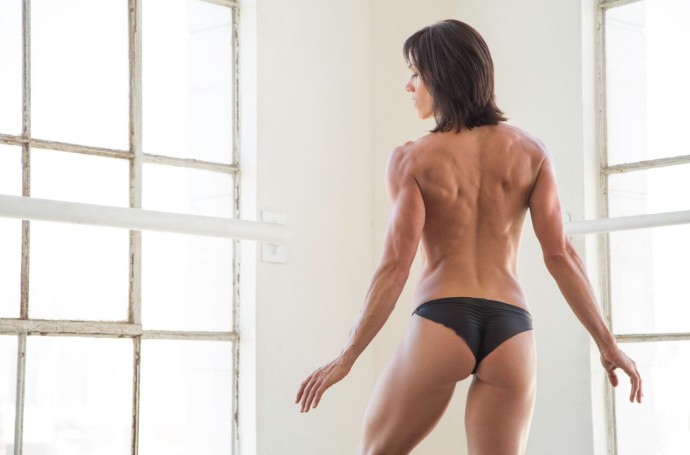 The results from my indomitable will, lifting the weight of life’s challenges at the gym, has called out a strength in me that far surpasses what the eye can see..and the subsequent manifestation of CLARITY and STRENGTH in forging a purposeful life path, in relationships, wealth and power, have been worth every minute, every rep, every dollar spent. Please invest in your health! If not for any of the things I’ve mentioned, then to have an @$$ like this at 40, too 🙂 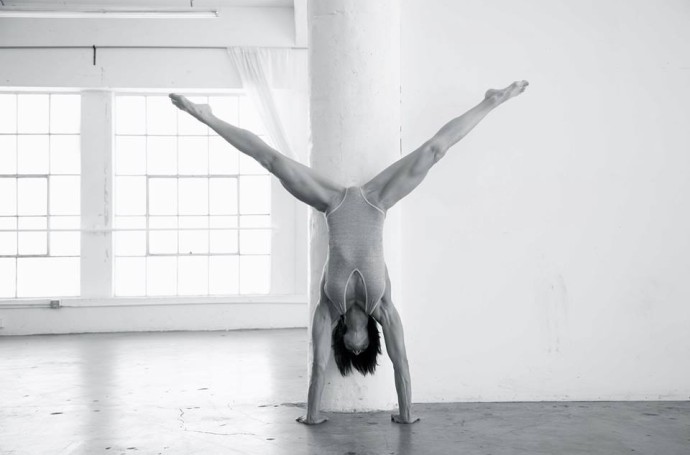 Time will go by, either way. Tick. Tock.

How will you spend yours? 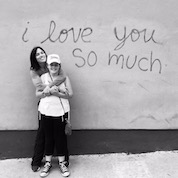 I am a woman on a mission to share my unique life experiences to inspire and empower others to be the healthiest version of themselves! As a registered nurse, fitness competitor/model and mother to a child with food sensitivities I have gained extraordinary insight into the healthy habits that have led so many people to realize their optimal health! I sincerely hope your time spent on this site results in a valuable takeaway that enhances your own pursuit toward wellness. I promise to share transparently and with integrity, while holding that vision for you!

Grab A Copy Of Our Book – 40 Days To Freedom 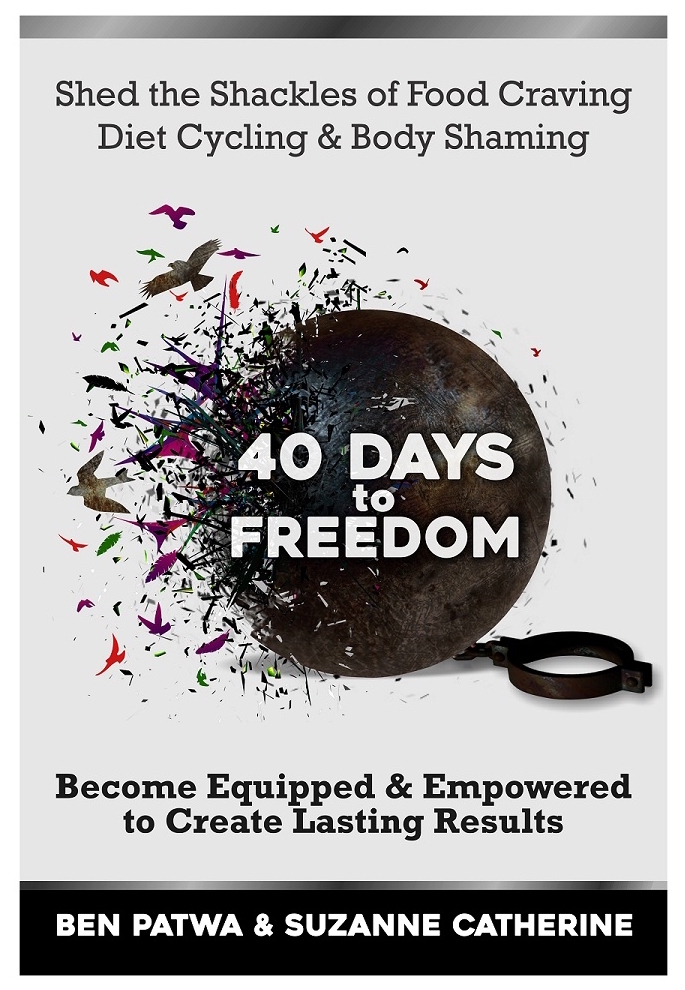